Local News & Information
Interviews and Special Radio Features
Andrew Hill
Once in awhile we have a special interview or audio feature we would like to share with our audience (that is a little longer than we can play on-air) so we share it here! 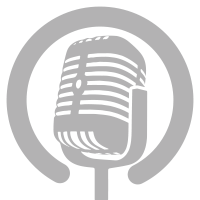 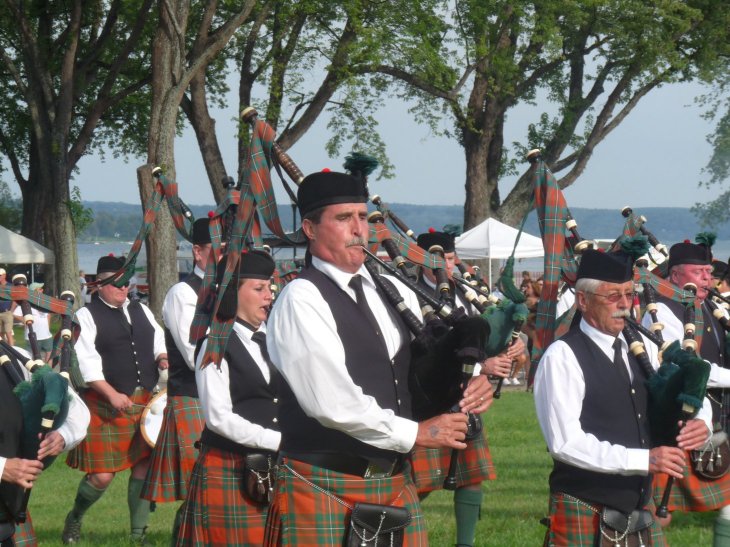 The 15th Annual Gathering of the Clans
Andrew Hill invited Doug Clark from the 96th Highlanders into the studio to talk about the 15th Annual Celtic Festival which will be happening this Saturday, August 27th from 9:00 AM - 9:30 PM at Lakeside Park in Mayville, New York! 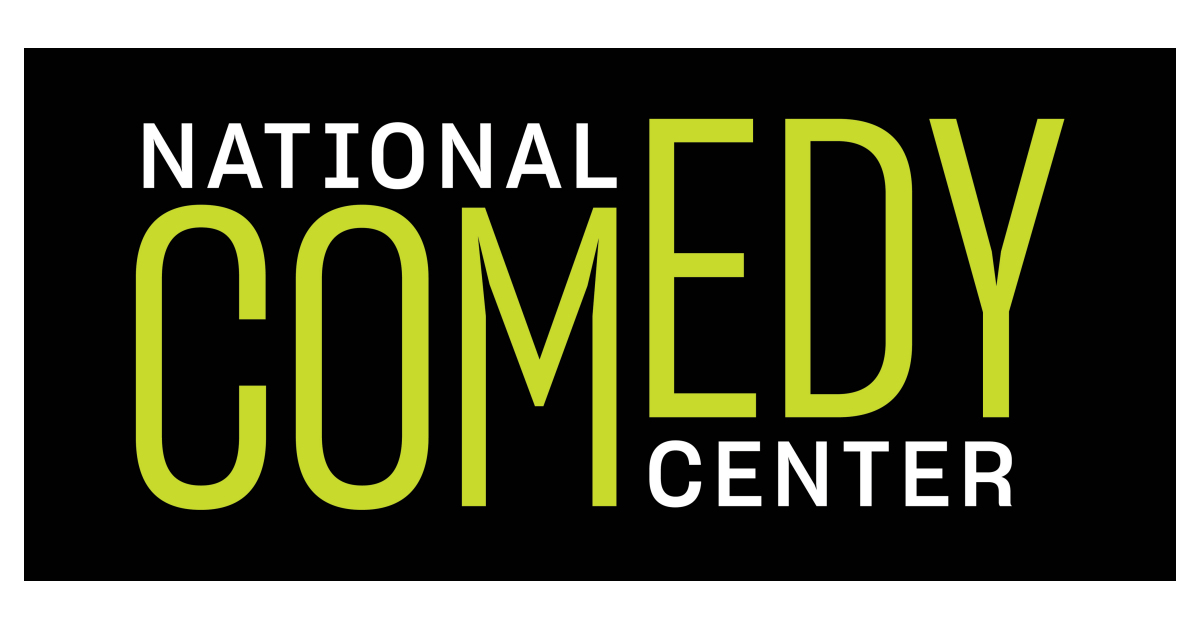 Hear more about this year's lineup of events!
Andrew Hill features a conversation with Megan Arnone Eckwahl, Manager of Marketing and Communications at National Comedy Center in Jamestown, New York.
Chautauqua Institution Week #2 Interview
Lee John got the scoop regarding happenings at Chautauqua this summmer! 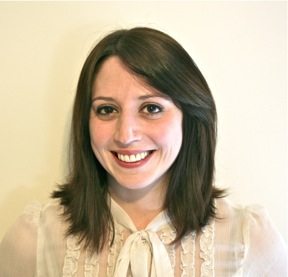 Vanessa Weinert, Senior Director of Marketing
Lee John got the scoop regarding the opening week at Chautauqua with the Chautauqua Symphony Orchestra and Sons of Maestro as well as informaiton on FREE Sunday's and details on some of the restaurants on the grounds. 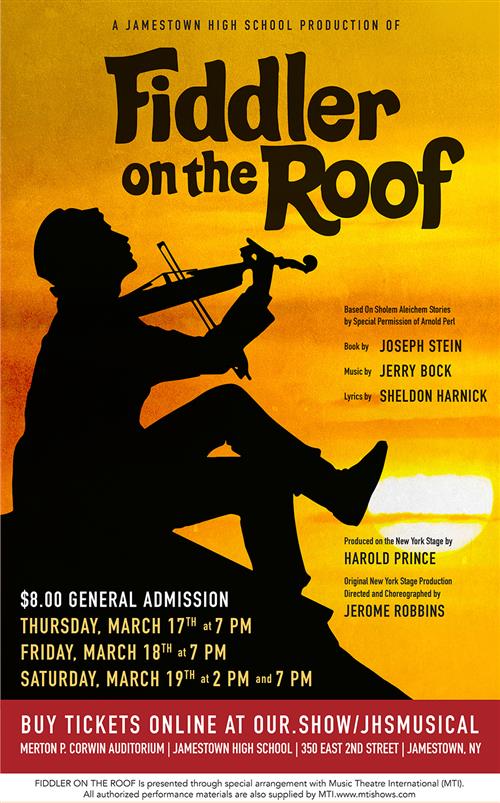 Fiddler on the Roof Musical Preview

'Fiddler on the Roof,' this year's Jamestown High School musical will be onstage March 17th through the 19th at the Merton P. Corwin Auditorium at JHS.
WJTN's Dennis Webster recently met with the cast and directors to record this preview of the production. 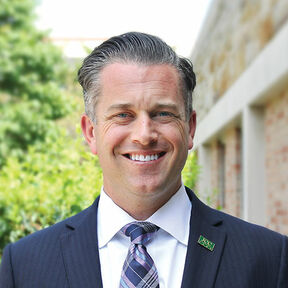 Why join the CLN Class of 2022?
Andrew Hill of Media One Radio Group speaks with Dr. Kirk Young, Vice President of Student Affairs at Jamestown Community College and Chautauqua Leadership Network Alumni member. Kirk shares a lot of great information regarding the opportunity for professional growth and development through CLN. 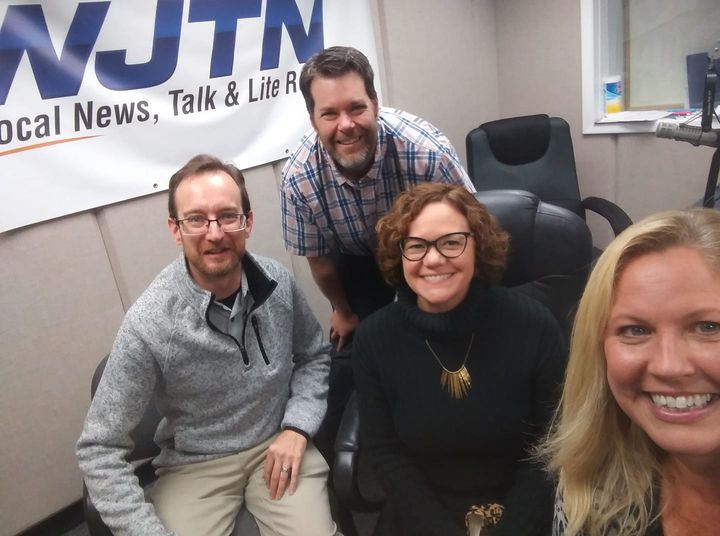 Why join the CLN Class of 2022?
Andrew Hill of Media One Radio Group speaks with Tory Irgang, Cindy Aronson and Brian LeBarron about the Chautauqua Leadership Network and how this program can advance the professional development of those that attend!

Need help accessing the FCC Public File due to a disability? Please contact Andrew Hill at ahill@mediaoneradiogroup.com or 716-487-1151.